While the pony is not 100% magically healed after his 30 day stay at the rehab place, can we take a minute to appreciate how good he looks?

He’s up to 25 minutes in the aquacizer now, 5 days a week. He goes on the walker twice a day for about an hour total, and then gets handgrazed. All of that combined has kept him fit and sane despite no riding or turnout. I can tell he’s kinda grumpy and bored and tired of everyone’s bullshit, but he’s not being stupid or wild at all.

Even the vet commented on how great he looks. We’ll see how he feels under saddle when I finally swing a leg back over, but it makes me happy that it doesn’t look like he’s lost a stitch of his conditioning despite the down time.

We won’t talk about how hairy he is. Good god, he grows butt hair so thick a polar bear would be jealous. I’m already itching to clip it off. Soon. Soooooon…

Good news, though: I think we found a “halfway house” barn that can accommodate his myriad of special needs (that have literally become a long list of bullet points, because Henry) for the time-being. Looks and sounds promising… we shall see how it goes. It’s mostly a western dressage/trail riding type of place but the owner was super nice and seemed undeterred by all of our high maintenance requests. 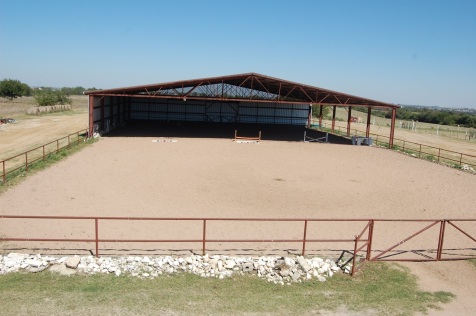 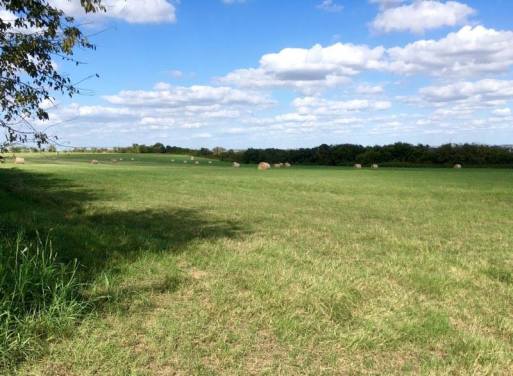 They have multiple people onsite 24/7 to keep an eye on him, so he can be brought in if he starts acting stupid. It definitely wasn’t overly fancy but it was clean and well-kept and they just put new sand in the arena so it’s nice and cushy. It’s less than 20 minutes from my house and way cheaper than keeping him at the rehab place for another month or two, which my badly damaged wallet is happy about. Fingers crossed that it works.