Day 7 of working from home. Still living my best life. Haven’t seen another human since Saturday. I did find a turtle in Henry’s stall yesterday though, and we had a great conversation as I gave him an Uber ride to the pond. His name is Yertle, he’s from next door, and a big fan of Dr Seuss. Look at me, making friends with the neighbors.

Don’t worry, I’m not just having conversations with turtles. I actually talked to more humans yesterday than I usually do, between rolling out new processes at work and recording a podcast. More on that when it comes out. I have no idea what I said, hope I don’t sound like a total moron. I feel like I’m way better in print.

But between Skype calls I did manage to sneak outside at lunch time and ride Henry. Normally when I’m in the office I don’t even take a lunch break at all, I just eat at my desk, so to be able to step outside in the middle of the day for an hour of horse time… this is awesome. 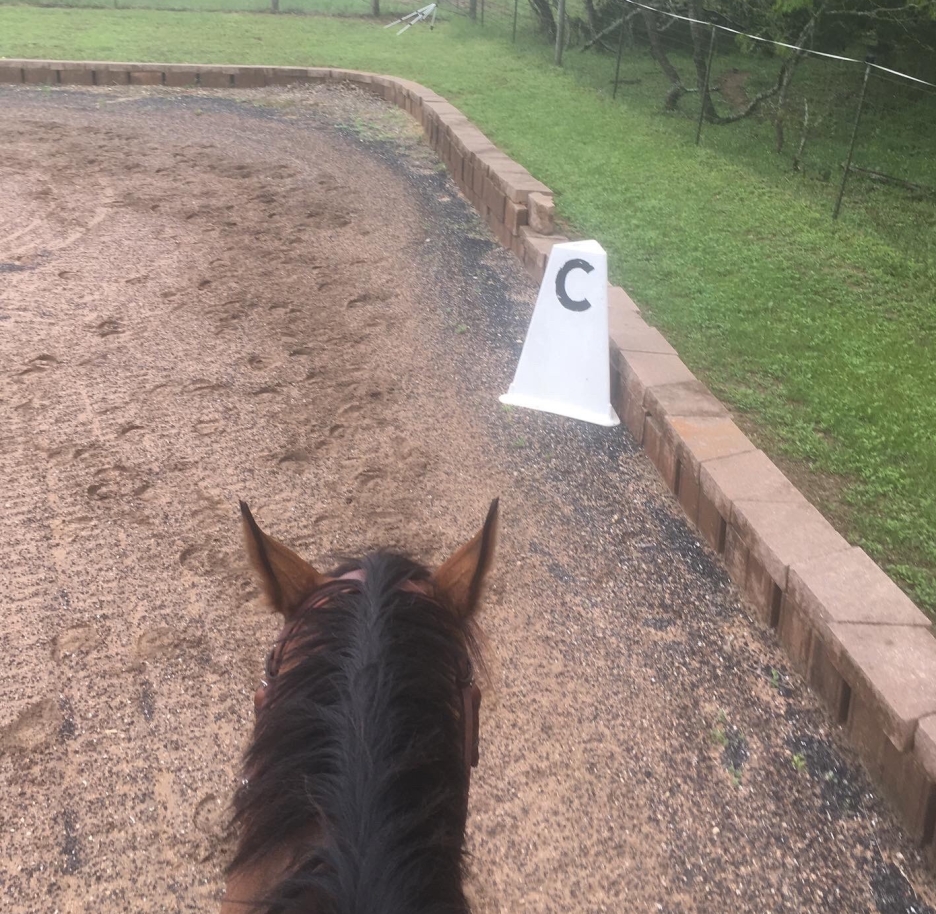 I’m also super grateful for the fast-draining footing in the dressage arena, because it rained so much over the weekend that there was just standing water all over the farm. And now it’s supposed to be in the low 90’s this week? We have a very weird spring/summer mashup going on at the moment. The grass is BOMB though. It’s grown so much in my jump field over the last week that I can’t really even jump in there anymore, so I let Henry and Quinnie in there to have at it. They are living their best tubbo lives. For now I’ll just move a couple jumps over to the arena until things can get mowed. Not a big deal, we’re not doing anything intense at the moment anyway.

Having more time at the farm also gives me more time to notice and appreciate the little things. Like pretty flowers.

And the fact that Presto is finally starting to leave his damn fly boots alone.

Rumor has it that the shelter in place order for our major city and it’s county are coming out today. I’m in a bordering county, but my work is in the city, so it looks like I’ll be working at home for the forseeable future. Luckily our business is considered essential, so we don’t have to shut down, but they will continue to keep the employees required to be in the office at a bare minimum. Since there are already cases in the surrounding counties I’m wondering if those will be soon to follow with a SIP… I hope so, but we’ll see. I ventured out on Saturday at 7am to make one last trip to Walmart for a few things, so I’m good to go for 3 weeks or so probably before I have to worry about groceries again. At this point I’m definitely trying to avoid leaving the farm as much as possible. We’ll see how things continue to unfold I guess!

Mostly I just feel really lucky to still be out at the farm, where staying at home is a privilege. I have plenty of space to be outside, and my horses are right here with me. I’d be considerably less excited about it if I was stuck at home in the city. I definitely feel for those of you that are unable to get to your horses right now, and hope you’re able to find ways to fill the time. It’s interesting to see how we’re all adjusting to our new normal… humans are adaptable creatures. 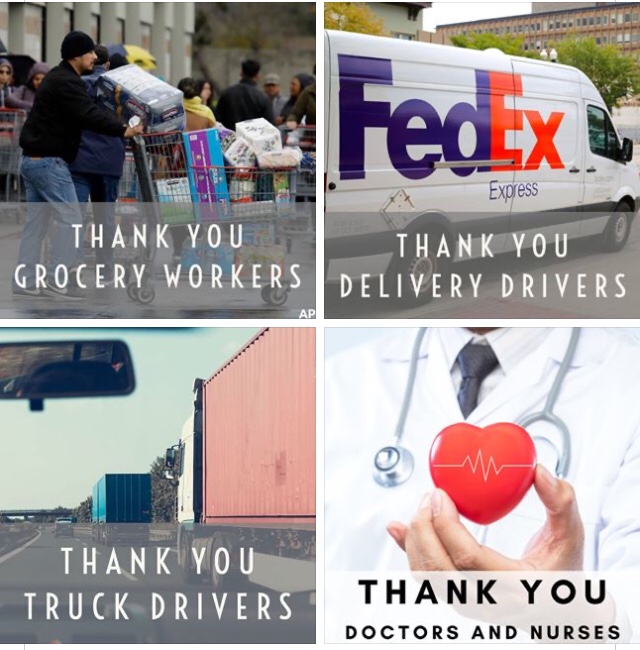 Also, I’ve really been loving all the musicians live streaming little mini-concerts. Did anyone catch Garth Brooks last night on facebook live? I always forget how great he really is. And he sang The Red Strokes, my personal favorite (ok it’s tied with Standing Outside the Fire). There are some really cool things coming out of this otherwise shitty situation.

6 thoughts on “Housebound but not bored”